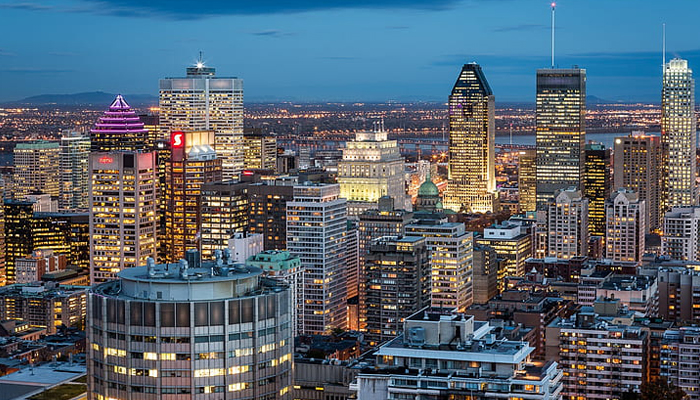 Quebec Economy class consists of four Immigration Program, and the main objective of these programs, to fulfill the labor market needs of the province for their Economic growth.

These four programs are:

Under the Terms & Conditions of the Canada-Quebec Accord/Agreement, which was signed by both in 1991,Quebec Province is responsible to select the Candidates as per their need of the province, which will completely Quebec Decision, but after issue the letter of selection i.e. Quebec Selection Certificate (CSQ) to the Immigration Candidate, final decision on their PR application will be taken by the Federal Government only on the following grounds:

By checking whether Candidate is admissible to Canada on the basis of criminal check, security check , Medical check & Background check.

Which means Final decision on the Candidate PR Application will be on the Federal Government hand.

Canada only give green signal to those candidates selected by the Quebec, who meet all the requirement as per the Canadian Government law & guidelines.

Quebec is also one of the province in Canada but still it’s not coming under any of the Express Entry Program, Quebec are selecting candidates on their own, as per their requirement, but still final decision on the Candidate PR Application is in the Federal Government hand.

So If you are the person, who are interested in Canada immigration and if you want to go through Quebec Economic Class, then fill the web enquiry form and IITM Immigration will be happy to assist you.